“Unbinilium” was shot on location in the area around Munich and Nuremberg, Germany with a special infrared look.

Infrared is an electromagnetic radiation with longer wavelengths than the light normally visible to the human eye. For being able to record infrared video, modification of a Canon 550d DSLR was needed. 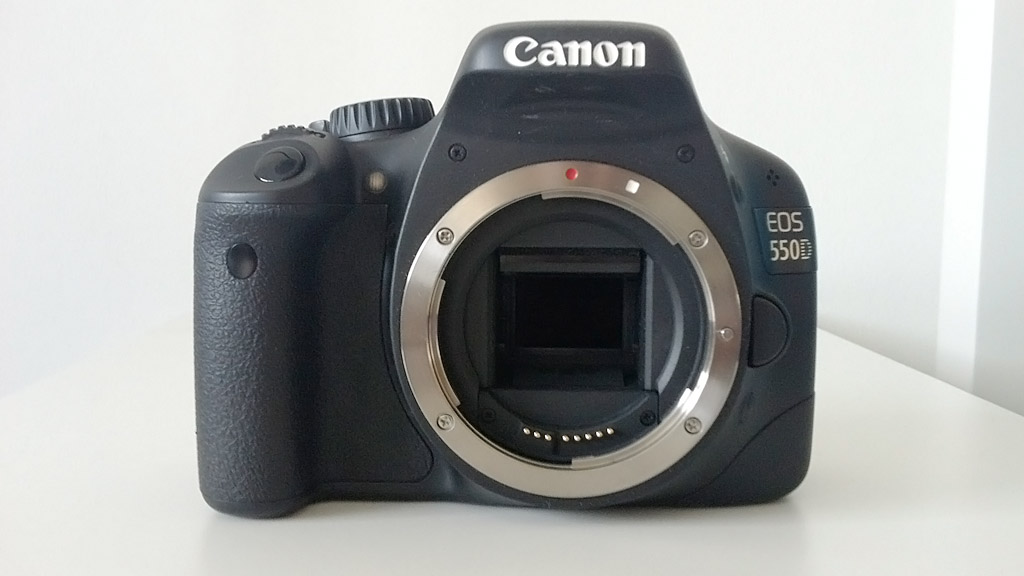 The built-in infrared blocking filter was replaced by an infrared transmitting filter (Hoya R72), which passes radiation on to the camera’s sensor with a wavelength no shorter than 720 nanometers.

In postproduction, the video files that were already treated by the camera with a custom white balance needed further color grading and finishing, with visual effects added on top.
Other shots have been simultaneously recorded with the infrared-modified Canon 550d and a standard Canon 5D MK II, in order to be able to create transition effects between both worlds…

Full-CG scenes were created with Cinema 4D and After Effects.